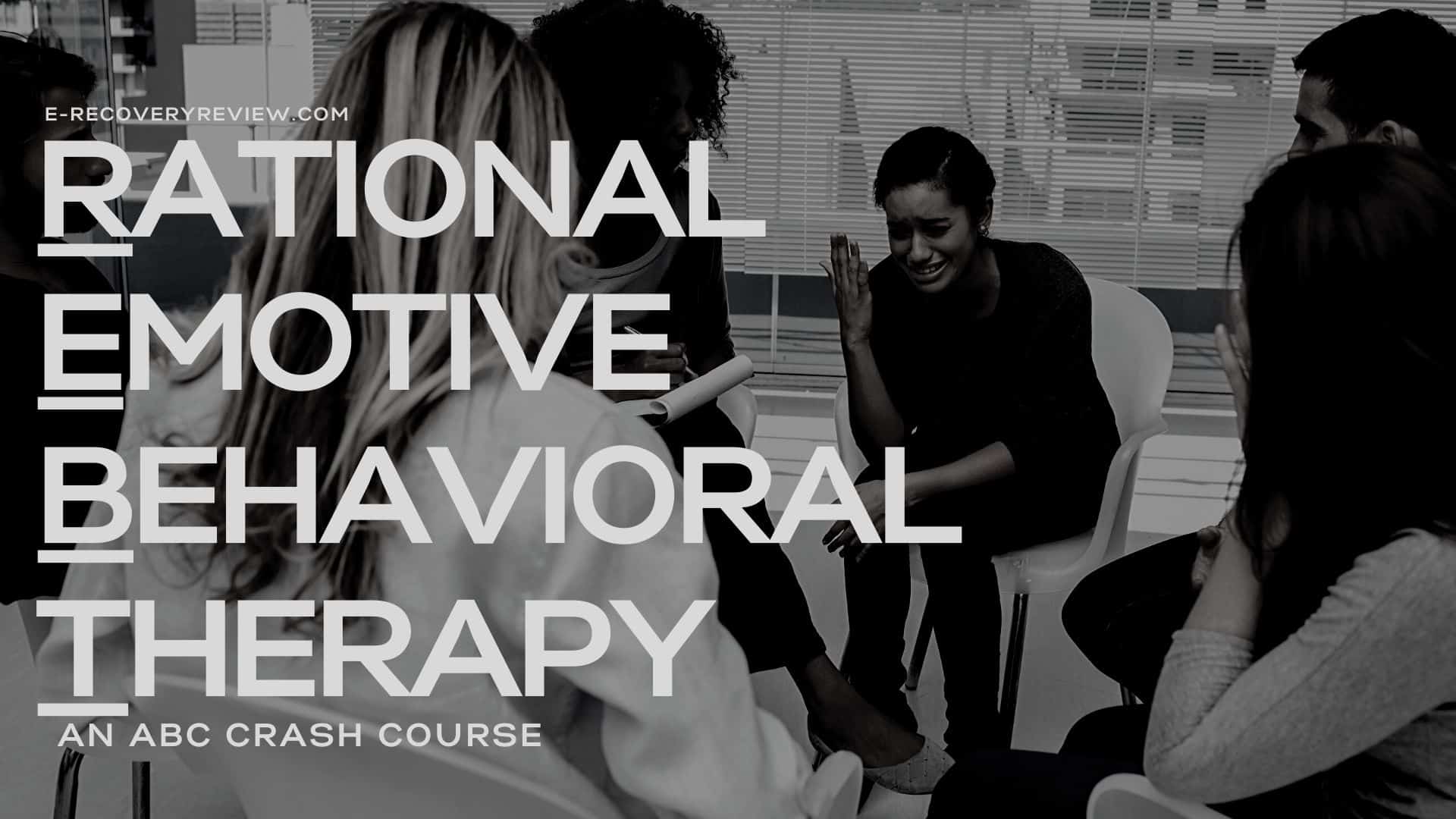 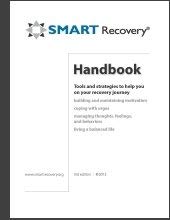 Presuppositions, as a necessary precondition for knowledge, have always fascinated me. When in my early twenties I was first introduced to Cornelius Van Til and his celebrated presuppositional apologetics my brain practically burned out at the synapses.

Like the so-called transcendental argument, I found my world colored red by the red colored lenses I was wearing – I realized the obvious: that the red world presupposed a red lens.

However, at first, I was prepared to disregard the apologetic advantage and flee
philosophical quadrants to flesh this principle out in my daily life; that is, in my understanding of self in relation to the world, in my interactions with others, in my values and core beliefs, etc., all of which out of necessity require presuppositions to set the parameters.

I soon found that not only was my belief system built upon inconsistent presuppositions – core beliefs often at odds with each other – but that out of necessity I projected these inconsistencies into my life experience causing momentous emotional difficulties.

Trace The Inconsistencies Back To The Assumption

I was able to examine my internal dissonance and follow it back to the assumption that created it. This was life-changing for me, I called it “soul windex,” for it assisted me in refurbishing the refracted image in which was meant to mirror the Imago Dei – or to leave religious grounds, it rooted me in rationality.

Not that this really corresponded with the philosophy that precipitated it, but it nonetheless permitted rational analysis of my emotional life and became a powerful tool in decision making.

Questions Are Powerful By The Very Fact They Require Answers

Thus, Whenever I become disturbed I merely ask, “What assumptions make this disturbance possible?” Oddly enough, 9 times out of 10 the assumption is ungodly/immoral, riddled with selfishness, and far outside the demarcation line of God’s will, or in terms of contemporary vernacular, outside rational and moral boundaries.

The Best Methodology For Tracing The Assumption: The ABC’s Of Rational Emotive Behavior Therapy

As with everything, for a theory to be effective it needs to be placed into a working system. Luckily I was able to locate one in SMART Recovery. Though slightly different than my initial aim, it’s close enough so will have to suffice.

Created by the late great Albert Ellis, this ingenious method enables one to separate their “feelings” of the disturbance from the belief system that precipitated the disturbance. It moves one toward rationality and proactivity rather than impulsivity and irrationalism.

Remember, “you are not what you think you are, but what you think, you are.” Your belief system will find validation without fail; that is, unless you challenge it. This is precisely what REBT does, it leverages internal disturbances to radically alter your perspective – a yoke that’s light and easy as it were.

Ironically, it is only in crisis and through crisis that change can occur. Because by tracing the crisis back to the initial assumption we can change the crisis itself or at least our reaction to it (which changes the dynamic considerably). Additionally, it will decrease the consistency of crisis because 98% of the time they are merely fictitious and/or self-imposed.

Let Me Introduce The ABC’s 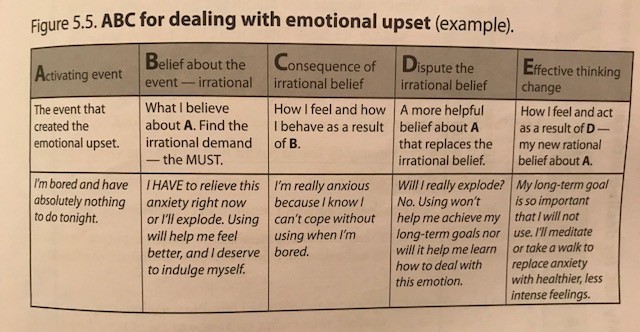 The ABC’s are as follows:

Now for my specific purpose, we are going to use any activating event which stirs emotional activity. The aim will be primarily negative disturbances, though this exercise can certainly be effective in locating positive ones. The former just serve a greater and more urgent motive and thus is perhaps more fitting and instructive for this objective.

Let’s say the activating event is that someone breaks your confidence. Surely, this would enrage any rational individual. However, after following the disturbance to its source you encounter an equally disturbing assumption: “I cannot trust anyone – no one can be trusted.”

All sweeping statements are dangerous but this one takes the cake. Let’s look at the some of the consequences:

Interestingly, if this mode of thinking plumbs the depths it leads to a world of nihilism, absurdity and irrationalism.

So how can we dispute this irrational belief?

I Can Complicate A Free Lunch, Let’s Simplify It.

The purpose of finding the erroneous assumptions is to see a disturbance for what it is: usually irrational and self-caused. If someone kicks you in the teeth and you are disturbed, this is a rational response. But if you are still being disturbed by the event months later it becomes an entirely different event than the original disturbance.

I complicate everything, for that, I sincerely apologize. It’s this simple:

So what is the effective thinking change? It’s recognizing the shortcomings and the limitations of humanity. Nobody will be perfect all the time, actually, nobody will be perfect ever. If we were perfect then we wouldn’t need each other. But we are intricately social beings and we do need each other, therefore it’s reasonable to conclude that trusting people is necessary. Moreover, to live contrary to this rational belief based upon one’s short Infinitesimal experience is a recipe for momentous and strenuous emotional tragedies.

==>Check Out Albert Ellis’ revolutionary work that ushered in REBT: A Guide To Rational Living

Contents1 So What’s The Greatest Question Ever!2 The Broad & Narrow Road 3 1.) In light of your past experience, what is the wise thing …

Contents1 Wally P’s “Back To Basics”2 Paint By Numbers Spirituality2.1 Is This Combatting A Clinical Take on Addiction?3 Face It – The Concepts Evolved …